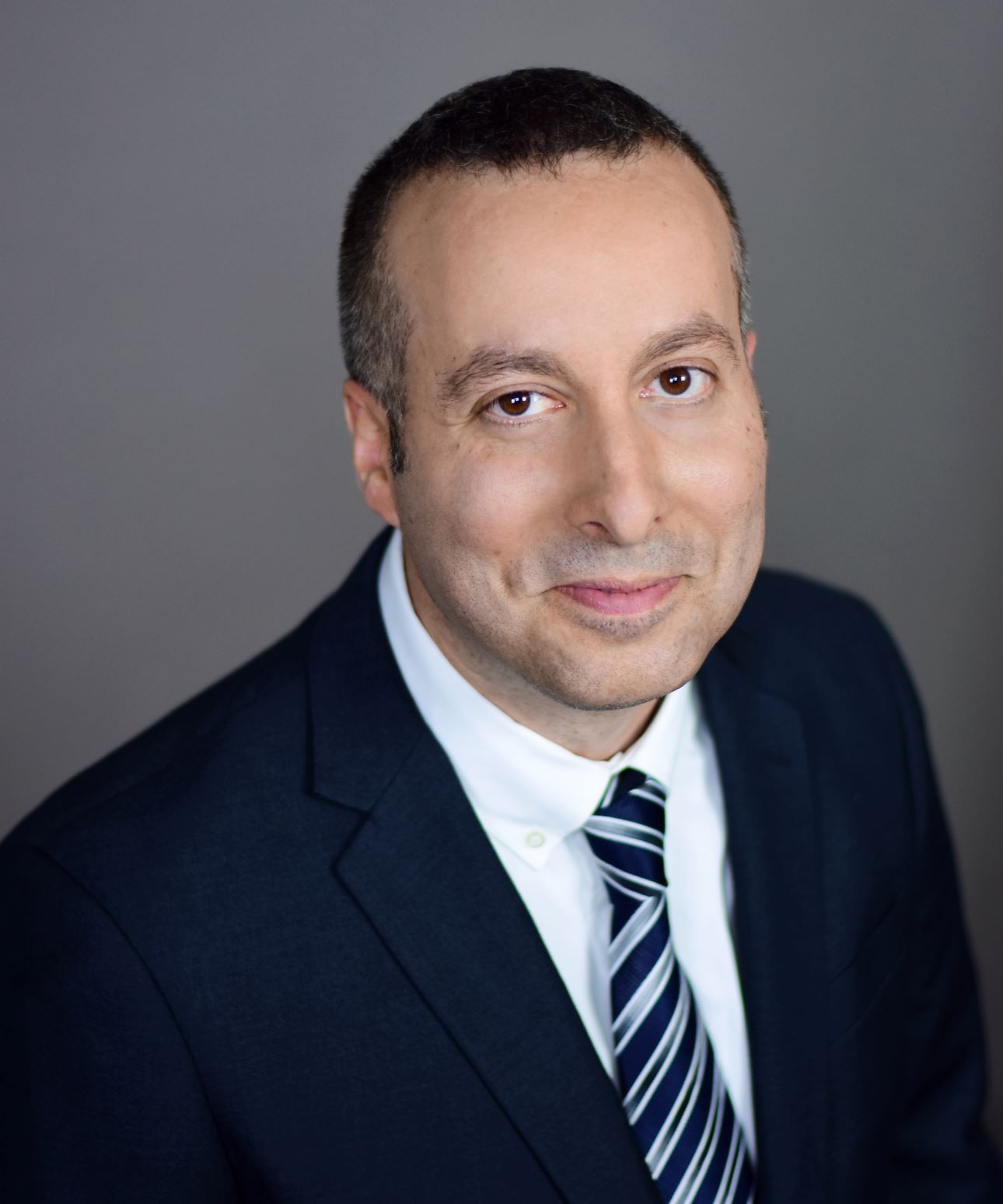 Sean B. Oster is the founder and president of The Law Office of Sean B. Oster, P.C. He graduated from the University of Miami with his Bachelors of Arts in 2001 and pursued his aspirations of becoming a lawyer soon after by attending City University of New York School of Law. As a bright young law student, his legal talents were immediately recognized as he was hand-selected to become a member of two prestigious graduate school organizations: Moot Court, an organization dedicated to providing simulated court experiences for law students, and Law Review, an organization established to provide law students experience reviewing scholarly journals. As a member of Moot Court, Mr. Oster was selected to represent his school, CUNY, at Nationals and was also elected for Treasurer. Upon graduation, Mr. Oster became an active member in his community after being sworn in as an attorney in the State of New York.

Mr. Oster was trained at his law school’s highly regarded criminal defense clinic. He has interned at both the Manhattan and Brooklyn District Attorney’s offices.

Mr. Oster works with litigants in the Supreme Courts of Brooklyn, Queens, and New York Counties on Divorce related matters. For his dedication to those he’s helped, Mr. Oster was honored with an award for his services.

In 2009, Mr. Oster was honored with two awards for his outstanding work in Housing Court. Then-Supervising Chief Judge of the New York Civil Court personally awarded Mr. Oster with a plaque, for recognition, and an engraved star, a coveted award for his dedicated work.